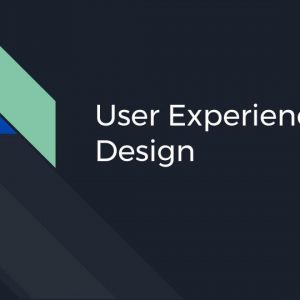 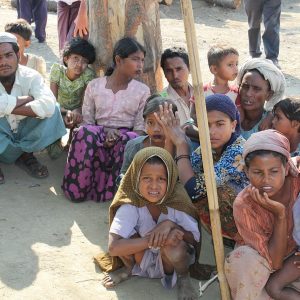 By adminsaifulrohinPosted on December 5, 2017Posted in NewsNo Comments on Myanmar forces may be guilty of genocide against Rohingya, U.N. says

GENEVA (Reuters) – Myanmar’s security forces may be guilty of genocide against the Rohingya Muslim minority and more of them are fleeing despite a deal between Myanmar and Bangladesh to send them home, the top U.N. human rights official said on Tuesday. The United Nations defines genocide as acts meant to destroy a national, ethnic, […] 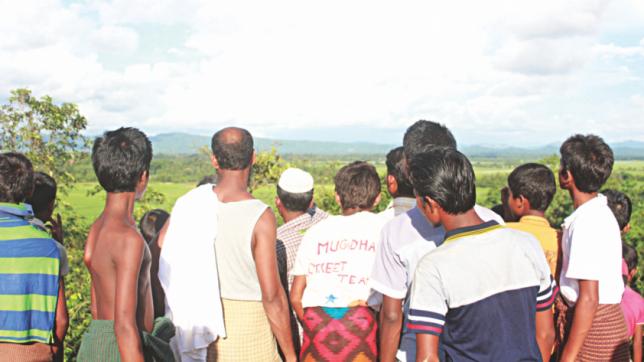 By adminsaifulrohinPosted on December 4, 2017Posted in ArticlesNo Comments on Rohingyas: The victims of ‘hidden genocide’

Naureen Rahim With an aim to collect the narratives of atrocity that the Rohingya people started facing after the 25th of August, 2017 in the Northern Rakhine State of Myanmar, a team of young researchers from the Center for the Study of Genocide and Justice (CSGJ) of Liberation War Museum visited Ukhiya, Cox’s Bazar on […] 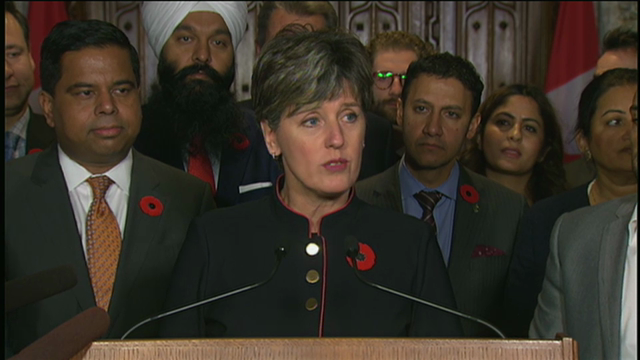 Canada will spend $35 million over five years to help Bangladesh address the needs of women and girls as the country deals with a massive influx of Rohingya Muslimsfrom Myanmar. READ MORE: ‘Ethnic cleansing’ against Rohingya in Myanmar should be classified genocide: scholar International Development Minister Marie-Claude Bibeau announced the new spending – to be directed through […] 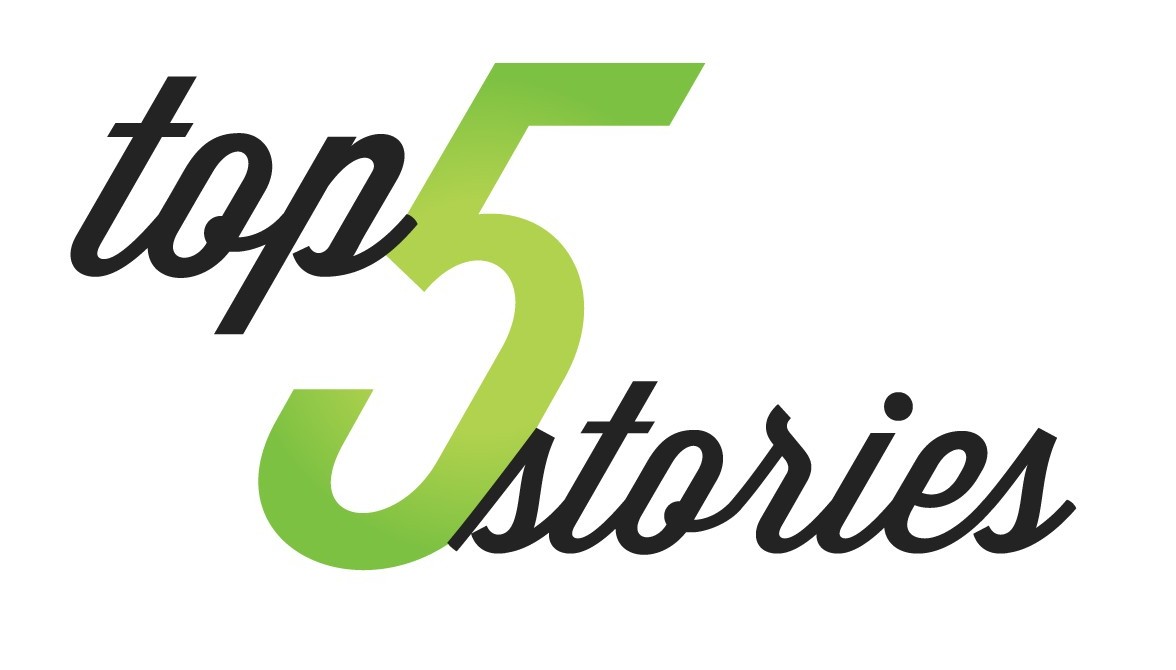 During the strike, I was really far away from my studies. However, I’ve reached out to a number of experts who have written many books and stories and they shared some core principles of writing. I think it will it be helpful for me to start now. Well, what are the stories? We are now […]

Read More
By adminsaifulrohinPosted on November 24, 2017November 28, 2017Posted in NewsNo Comments on More than 36,673 orphaned children living in Rohingya camps.

A total of 36,673 orphaned children are now living in the 12 Rohingya camps under Ukhiya and Taknaf upazilas of Cox’s Bazar, according to a government survey. Among the orphans, 12.5% are still without any shelter. The survey also shows that a total 700 adolescent girls are living in an adverse environment at the refugee […]