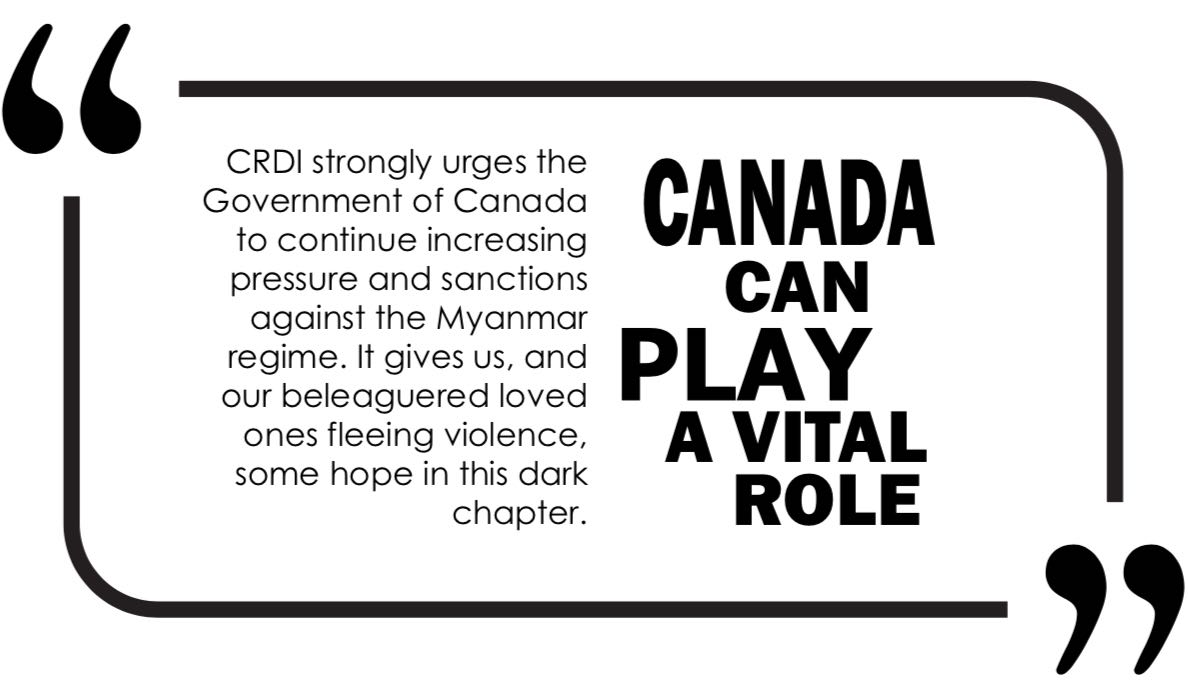 Saifullah Muhammad a freelance journalist just graduated from journalism program in 2019. He is now completing his Master's degree in "Peace and Conflict Studies" at the University of Waterloo, Canada.