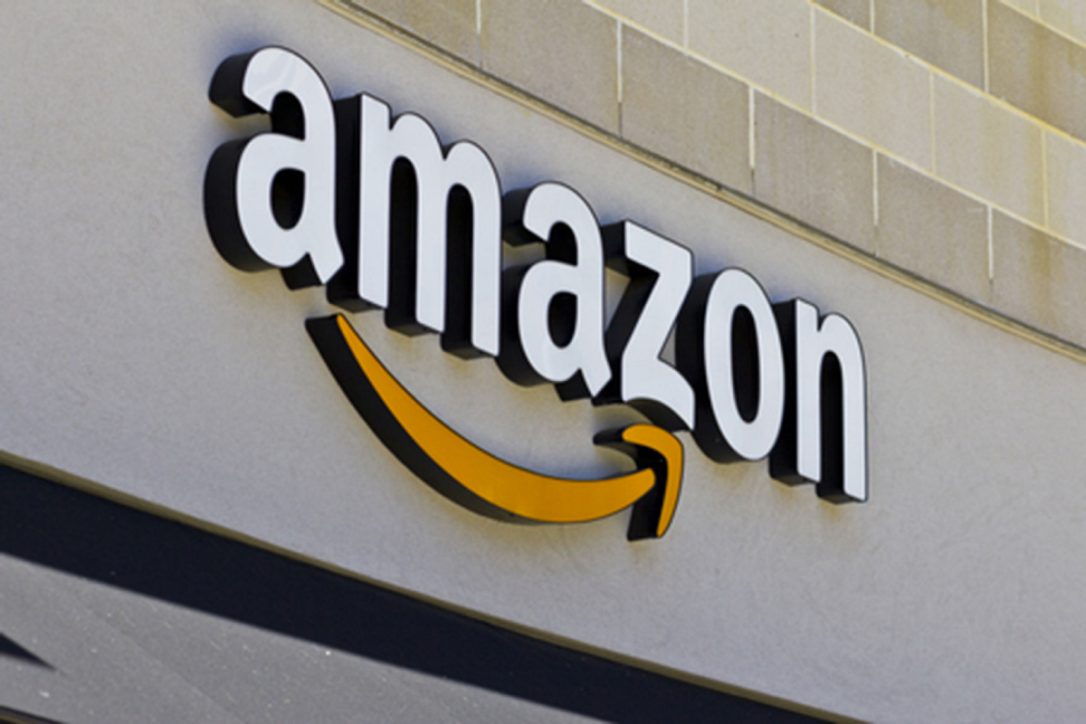 No Comments on Is the world’s largest retailer underpaying its employees?Posted in Articles By adminsaifulrohinPosted on February 9, 2018February 15, 2018

WHEN Amazon announced in 2010 that it would build a distribution centre in Lexington County, South Carolina, the decision was hailed as a victory for the Palmetto State. Today the e-commerce giant employs thousands of workers at the centre. Just 3.5% of the local workforce is out of work. Alas, the influx of jobs has not boosted wages for the region’s forklift drivers and order-fillers. In the years since Amazon opened its doors in Lexington County, annual earnings for warehouse workers in the area have fallen from $47,000 to $32,000, a decline of over 30% (see chart 1).

Lexington County is not alone. Since Amazon opened a warehouse in Chesterfield, Virginia, warehouse wages in the region have fallen by 17%. In Tracy, California, they have dropped by 16%. Flat or falling industry wages are common in the cities and towns where Amazon opens distribution centres, according to an analysis by The Economist. Government figures show that after Amazon opens a storage depot, local wages for warehouse workers fall by an average of 3%. In places where Amazon operates, such workers earn about 10% less than similar workers employed elsewhere.

About 44 cents out of every dollar spent online in America flows to Amazon, according to eMarketer, a research firm. The firm’s success can be attributed in part to speed and convenience. To get orders to customers as quickly as possible, the company relies on a vast network of warehouses the size of aircraft carriers where the company stores its products and processes orders. Amazon operates more than 75 “fulfilment centres” and 35 sorting centres in America, manned by 125,000 full-time workers.

To keep costs in check, Amazon must not only maintain dozens of warehouses but run them efficiently. Whereas traditional shop workers might remain idle for hours at a time, Amazon’s workers—the “stowers” that stock inventory, the “pickers” that pluck items from shelves and the “packers” that box them up for shipment—are constantly moving. Pickers are equipped with hand-held devices that show them what each item looks like, where it may be found, and how to get there as quickly as possible. As they navigate row after row of shelves, timers count down the seconds needed to retrieve each item. To meet performance targets, pickers must collect as many as 1,000 items and walk up to 15 miles in a single shift.

According to available data from the Bureau of Labour Statistics (BLS) for 35 counties, warehouse workers in counties where Amazon operates a fulfilment centre earn about $41,000 per year, compared with $45,000 per year in the rest of the country, a difference of nearly 10% (see chart 2). The BLS data also show that in the ten quarters before the opening of a new Amazon centre, local warehouse wages increase by an average of 8%. In the ten quarters after its arrival, they fall by 3%.

Why would Amazon pay its employees less than other firms in the industry? Michael Mandel, an economist at the Progressive Policy Institute, a think-tank, says it may be because the company’s warehouses are in areas that have been “left behind”. But on most economic measures—including wages, unemployment and poverty—counties with Amazon warehouses are no different from the rest of the country. In fact, they are generally better-off. Perhaps, suggests David Autor, a labour economist at MIT, Amazon’s workers are young and inexperienced. There is some evidence for this. Amazon’s employees tend to be younger—data from the Census Bureau suggest that nearly half of its warehouse employees are under 35. Job tenure at the company is typically just one year, according to PayScale, a research firm.

Another possible explanation for Amazon’s pay is its reliance on unskilled workers with minimal qualifications. David Neumark of the University of California, Irvine, who has written about the impact of Walmart’s growth on retail wages, says Amazon’s highly automated warehouses may not require as many workers who can say, operate a pallet jack. Staff benefits may also play a role. Amazon offers its full-time employees health care, retirement savings plans and company shares. Such generous perks may explain why the company pays below-market wages.

New research offers yet another possibility. An NBER working paper by José Azar of the IESE business school, Ioana Marinescu of the University of Pennsylvania and Marshall Steinbaum of the Roosevelt Institute finds that a relatively small number of employers account for a large share of job opportunities in many American communities. In places where such labour-market concentration is highest, wages tend to be lower. These findings suggest that if Amazon is the only major employer in the cities and towns where it operates, the company can offer wages that are well below those of its competitors.

Now, Our region intends to throw its hat into the ring for Amazon’s second corporate headquarters. the e-commerce giant has opened bidding to cities across North America to be the home of its so-called “HQ2,” which will hire as many as 50,000 new employees and bring billions of dollars in investments.

According to Waterloo Mayor Dave Jaworsky, the Waterloo Economic Development Corporation is working with the province on a sales pitch, but right now it’s early days in terms of determining how the bid will look.

“Amazon will get many proposals from many states and many provinces, and that’s why it’s really important for us to take a provincial approach,” Jaworsky says, “to look at what our strengths are here, and make sure we address those needs.”
Kitchener Mayor Berry Vrbanovic says it’s a coordinated bid between the entire Region.

“We made the decision well over a year ago to approach any of these kinds of economic development initiatives collaboratively through the Waterloo Economic Development Corporation,” “So I think that the fact that the bid is out there now is a great opportunity for this Region.”

A spokesperson at the Ministry of Economic Development and Growth tells our newsroom their officials are fully engaged in the process, adding that Toronto and Ottawa have also been in touch with Queen’s Park. But from the province’s perspective, they just want Amazon to put its massive complex somewhere in Ontario.

Art Sinclair with the Kitchener-Waterloo Chamber of Commerce thinks we have what it takes to make a competitive offer.

“We’ve established ourselves as being a global centre for technology,” Sinclair says. “I think Amazon would see a lot of positives here that would want them to seriously consider establishing a major presence in the Region.”

Is the world’s largest retailer underpaying its employees?