Canada will spend $35 million over five years to help Bangladesh address the needs of women and girls as the country deals with a massive influx of Rohingya Muslimsfrom Myanmar.

READ MORE: ‘Ethnic cleansing’ against Rohingya in Myanmar should be classified genocide: scholar

International Development Minister Marie-Claude Bibeau announced the new spending – to be directed through United Nations agencies – from Bangladesh, where she was getting a first-hand look at the crisis that has seen more than 620,000 Rohingya flee Myanmar since August.

The new Canadian spending comes as Myanmar and Bangladesh signed an agreement earlier today that would allow for the return of the Rohingya.

However, the government of Myanmar announced no details of the plan, which was immediately criticized by Amnesty International.

Bibeau visited women and children in Cox’s Bazar, Bangladesh, currently the epicentre of the world’s most pressing humanitarian crisis.

It started when the Myanmar army began what it calls clearance operations in response to an attack by a group of Rohingya insurgents, an offensive that many have said amounts to ethnic cleansing.

During the strike, I was really far away from my studies. However, I’ve reached out to a number of experts who have written many books and stories and they shared some core principles of writing. I think it will it be helpful for me to start now.

Well, what are the stories?

We are now in a global crisis. The crisis is just beginning, although the causes of the crisis have been building up for decades. Revolutions, droughts, famines, invasions, and wars were not only unprecedented, they were agonisignly widespread. 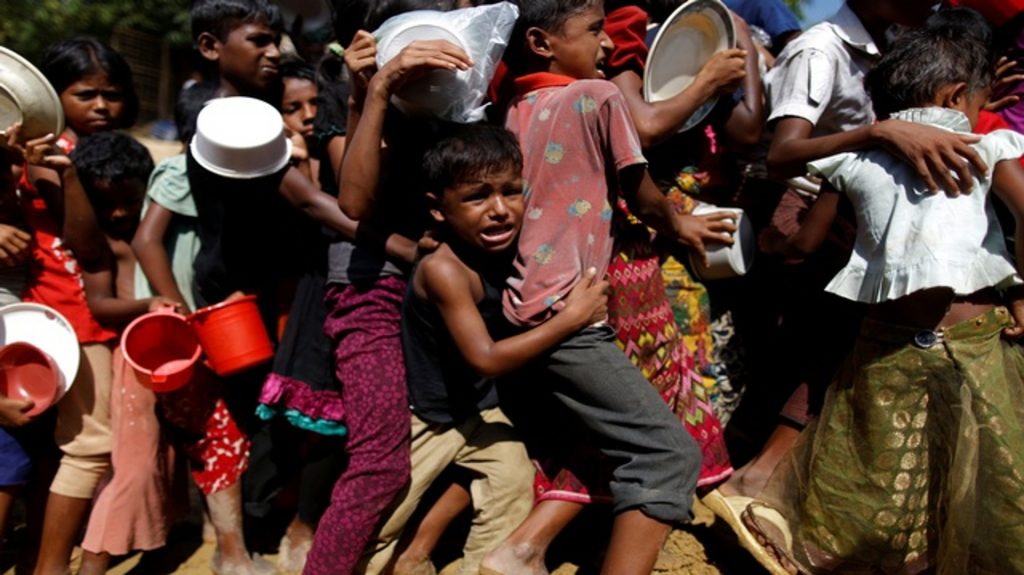 Rohingya Crisis: One of the biggest disaster of this century.

Bob Rae on Rohingya crisis in Burma: ‘It’s more than an emergency’ https://t.co/YOOKjJgtdS via @torontostar

Bob Rae on Rohingya crisis in Burma: ‘It’s more than an emergency’. Recently, almost a Million Rohingya fled Myanmar due to systematic persecution of the government. United Nation described a textbook example of ethnic cleansing. 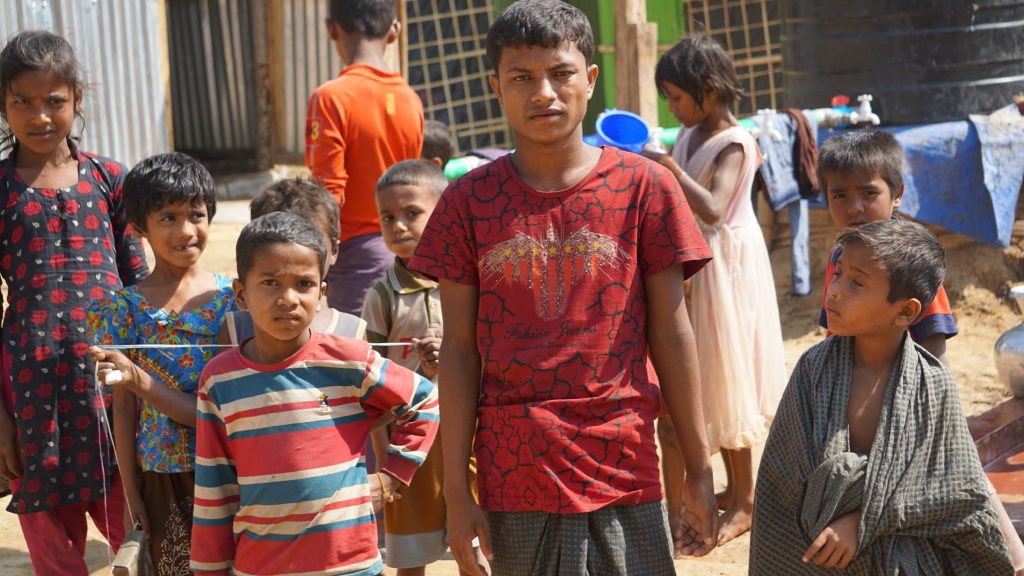 More than half the world’s refugee children — some 3.5 million altogether — do not attend school, the UN refugee agency said, urging greater and steadier funding for their education. 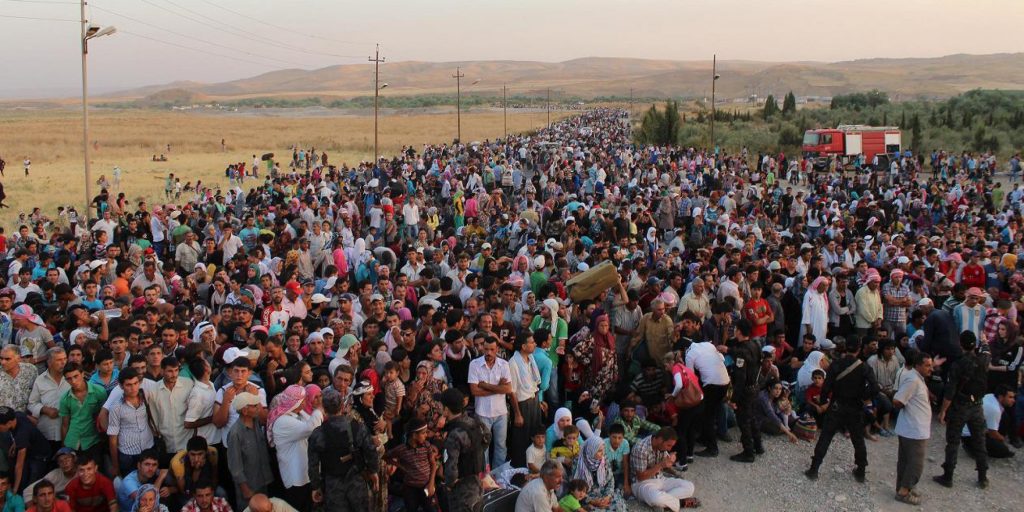 A record 65 million people have been displaced from their homes, mostly by war. Half are children. Crisis Group looks at the UN’s list of the top ten countries driving the exodus to explain what’s happened.

Global wine production this year is set to hit the lowest level since the 1960s sparking concerns of a wine shortage but there’s no reason to panic if you enjoy Canadian vintage. 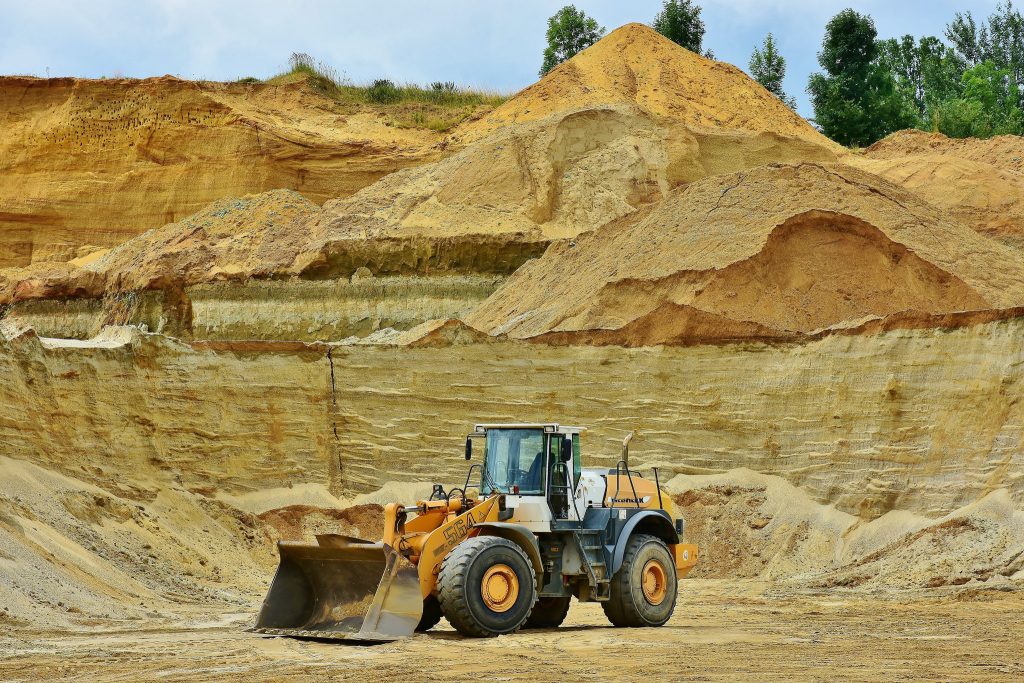 When people picture sand spread across idyllic beaches and endless deserts, they understandably think of it as an infinite resource. But as we discuss in a just-published perspective in the journal Science, over-exploitation of global supplies of sand is damaging the environment, endangering communities, causing shortages and promoting violent conflict.

A total of 36,673 orphaned children are now living in the 12 Rohingya camps under Ukhiya and Taknaf upazilas of Cox’s Bazar, according to a government survey. Among the orphans, 12.5% are still without any shelter.

The survey also shows that a total 700 adolescent girls are living in an adverse environment at the refugee camps.

The Department of Social Services (DoSS) conducted the survey from September 20 to November 7, dividing the 12 Rohingya camps into 16 areas.

DoSS Database Officer Manjur Morshed told the Dhaka Tribune that about 65.8% children were living with their mothers or other people after losing their fathers in the recent spate of violence in Myanmar’s Rakhine state.

The government is likely to take up a Tk470.26cr project to nurse the orphans in a secured environment inside the camps, dividing them into seven categories, said DoSS Deputy Director Abu Abdullah Md Wali Ullah, coordinator of the survey. “The categories are: living alone; living with mother; living with relatives; living without any shelter; living with siblings; living with any adult who is not a relative and other circumstances.

“We are at the preliminary stage of the survey. We are now verifying the numbers to come up with more accurate data on the orphans. After that, we will initiate our action plan in line with the instructions of the Ministry of Social Welfare. The project to facilitate foster care is pending for approval.”

The government may provide smart cards to the orphaned children which would help officials have the updated information.

According to the Children Act, any one below the age of 18 is considered to be a child.

The orphaned children are to be taken care of under the provisions of the Orphanages and Widows’ Homes Act.

According to Refugee Relief and Repatriation Commission, about 625,000 Rohingya refugees entered the country till November 8 since August 25 this year.